Cronos: The Mission Through Time Corporation made up of big-hearted tough guys 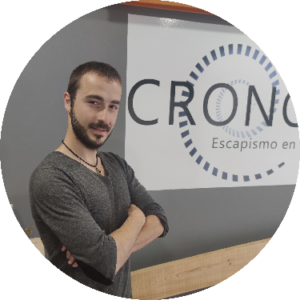 Rarely seen in person, Haliceo is the Founder and creator of the Cronos Corporation. Leader and protector of all Cronos agents, The Black Dragon continues to recruit elite soldiers to solve different missions throughout present and future history and thus stabilize and safeguard the world in which we live.

Greetings Agents! Have a seat and I’ll tell you who’s behind the Cronos brand. The adventure began alone in 2014 after two years of having graduated in Law. With the help of my family, and especially my father, I left my opposition and began to design and build one of the first companies in the sector in the Valencian Community. I had been working for many years in the hotel industry to pay for my expenses and pay for my degree, and the last few years I worked as a scriptwriter in the first nationwide Survival Zombie company “World Real Games”.

At the same time and from 2011 to the present I chair the Valencian Association of Jugger, a contact sport that is played today in several countries and cities in Spain. In love with martial arts, Live Roleplaying, and writing stories since I was 7 years old, I had a place in a world that was totally unknown to everyone. I bet big and totally changed my life internally and externally.

I trained for a long time (and still do) to be a good salesperson (a job that is socially frowned upon by its name but it really is what I am) and to learn about emotional and professional development by reading a lot and attending countless classes, seminars, etc. I had to become an entrepreneur and I had absolutely no one in the family who had been, so I had to be self-taught.

I wanted to set up something special, something out of the ordinary, with rooms that were unique accompanied by a previous and subsequent experience that was up to par. To this day I keep trying to innovate with each project. I do not repeat. Thanks to this perspective, I can proudly say that venues as old on a national level as The Galleon or The Lost Tomb have become cult venues that function perfectly 7 years later.

Innovate, give the customer what they want, adapt at all times, welcoming children and adults and always aspiring to more. We focus 100% on the human component of both workers and customers. A good post-game chat with people who have human qualities is priceless.

I continue in the dynamic of taking more than a year to open rooms. I consider myself afraid of mediocrity… or I just don’t know how to do it any other way… I’ve touched many clubs and I have an enterprising and non-conformist nature. For this reason, in a few months we will inaugurate the 3rd local of the Corporation.

I have the best team of workers and agents that anyone can have, and if they are better at something than working, it is in the human quality that each and every one of them possess (an essential requirement if you want to become part of the family… )

A big hug, agents. I look forward to our next mission. 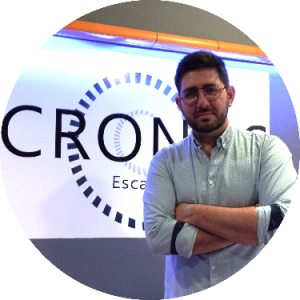 Innate Leader. War veteran. Trench fighter and member of the board of directors, Alan is one of the living legends of the Cronos Corporation. 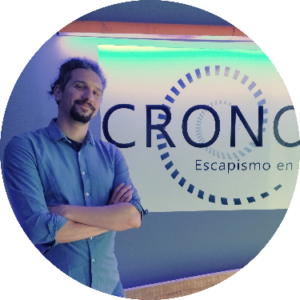 Star signing that from day 1 began to work daring to shake the foundations of the Corporation and betting on a new, more ambitious and quality business model. Great partner, strategist and content developer. 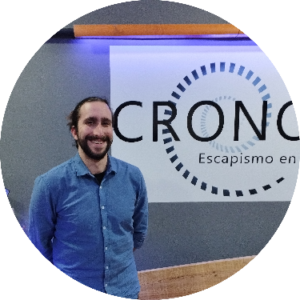 Cornerstone of the Corporation. Not only does he seek out new agents, but he helps current agents, customers and lends a hand when needed without being asked. It is the legend that carries the business phone. 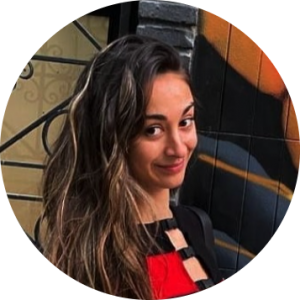 The soul of the Corporation. The joy that animates any group. The Motivator of the Masses. Claudia is able to liven up the worst situations, whether it is for clients or veteran agents themselves. The pressure can’t.